Trainers, The New Celebi Special Research task are live, along with that Johto Research tasks and New Celebi t-shirts are now live in the game and the previously discovered Silver Pinab Berry is now in the network traffic and soon will be activated.

The Silver Pinab Berry has previously added in the APK and today the stats in the Pokemon Go Network Traffic, the berry is still not live in the game.

The Celebi Free T-Shirt is now available you can grab it in from the in-game store! Lunatone and Solrock have become global pokemon based on multiple reports from users on the Silph Road.

3 New Shiny Pokemon have been added to the Game 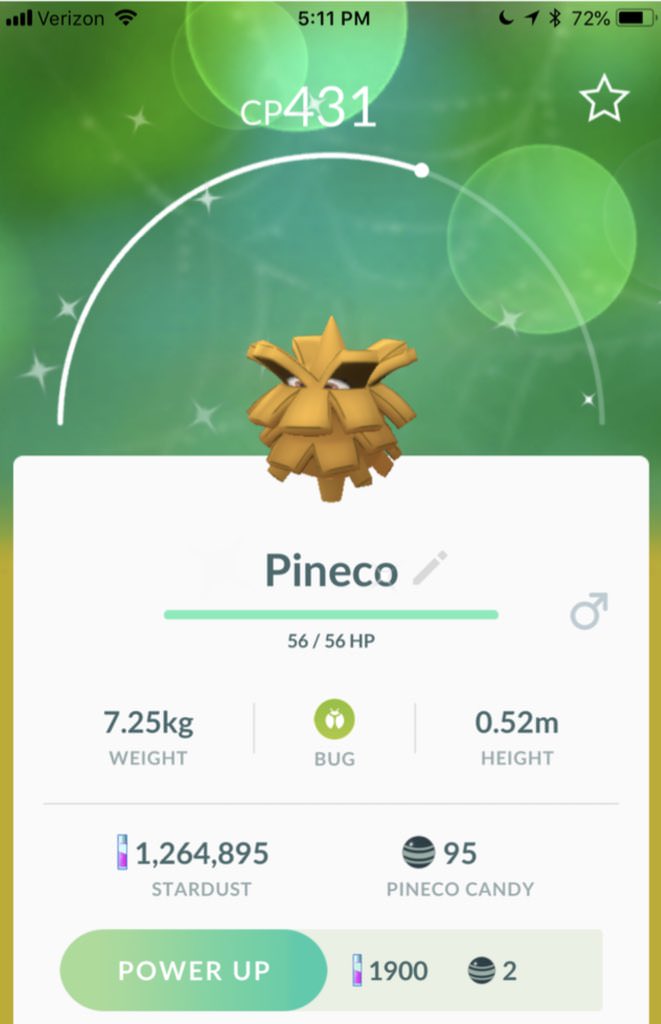 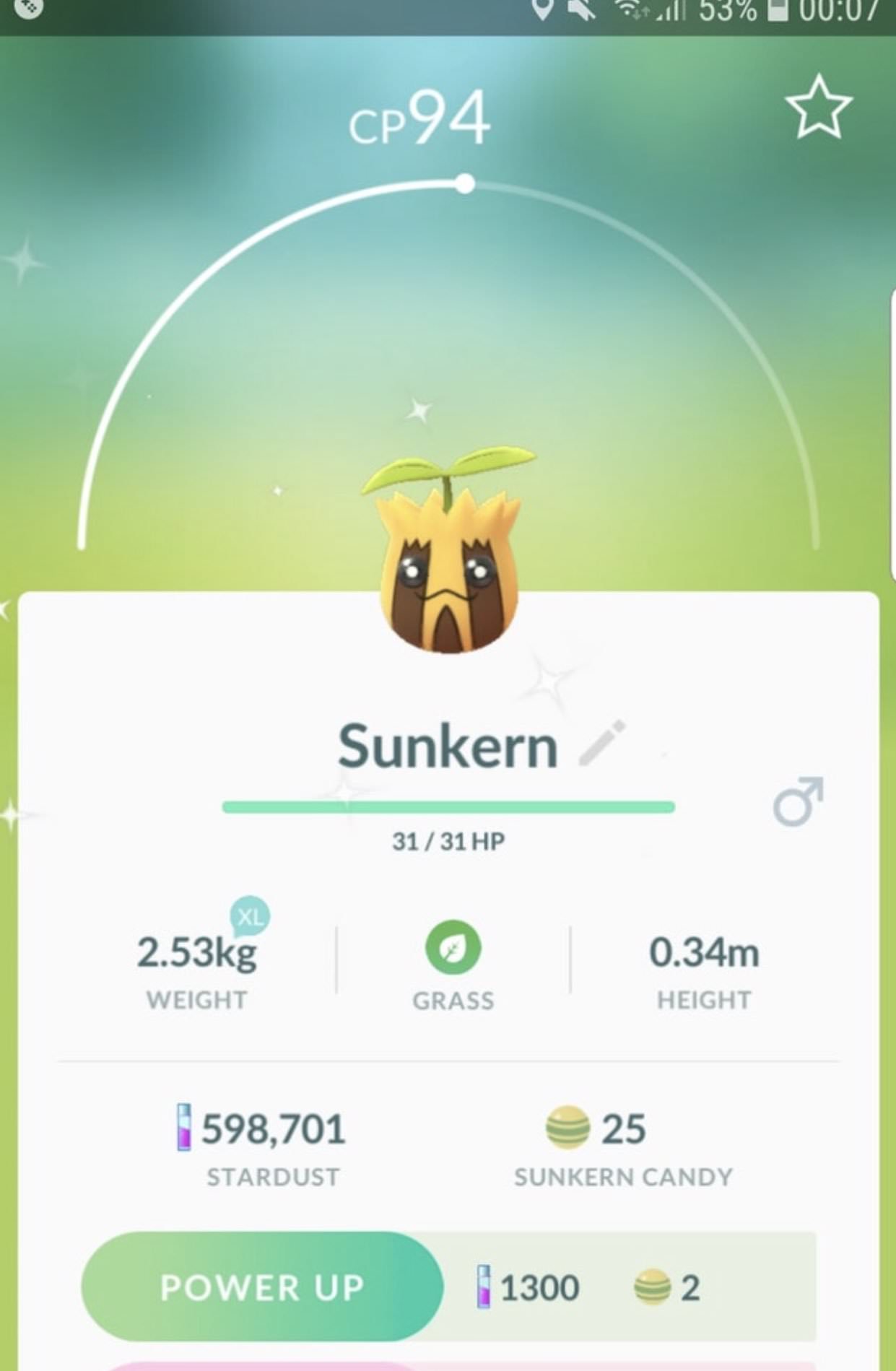 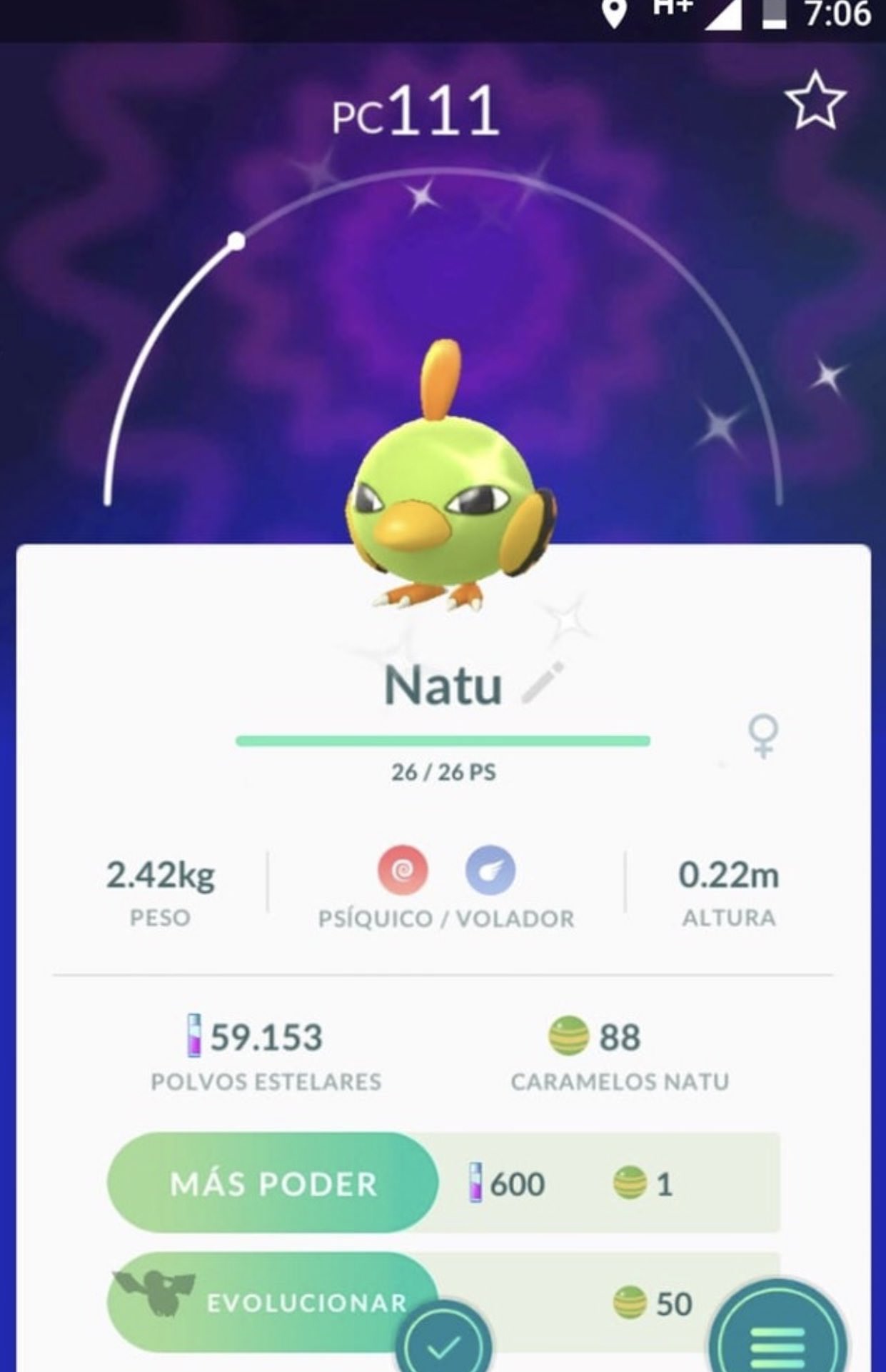