Finally, the New Update is live and the Rock & the Ground Wave is now available in the wild. Like always Few new secret changes are live which were not mentioned by the Niantic.

The best / strongest Pokemon to come out in this new wave is available as a Shiny variant. 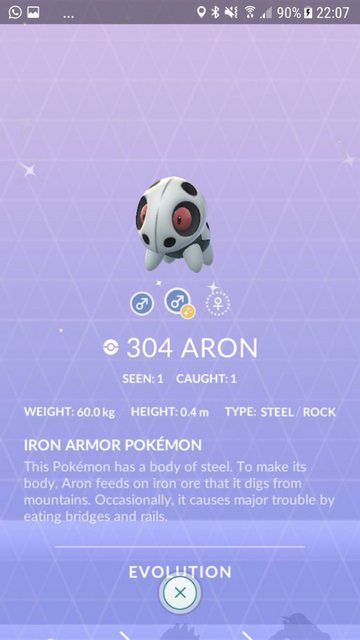 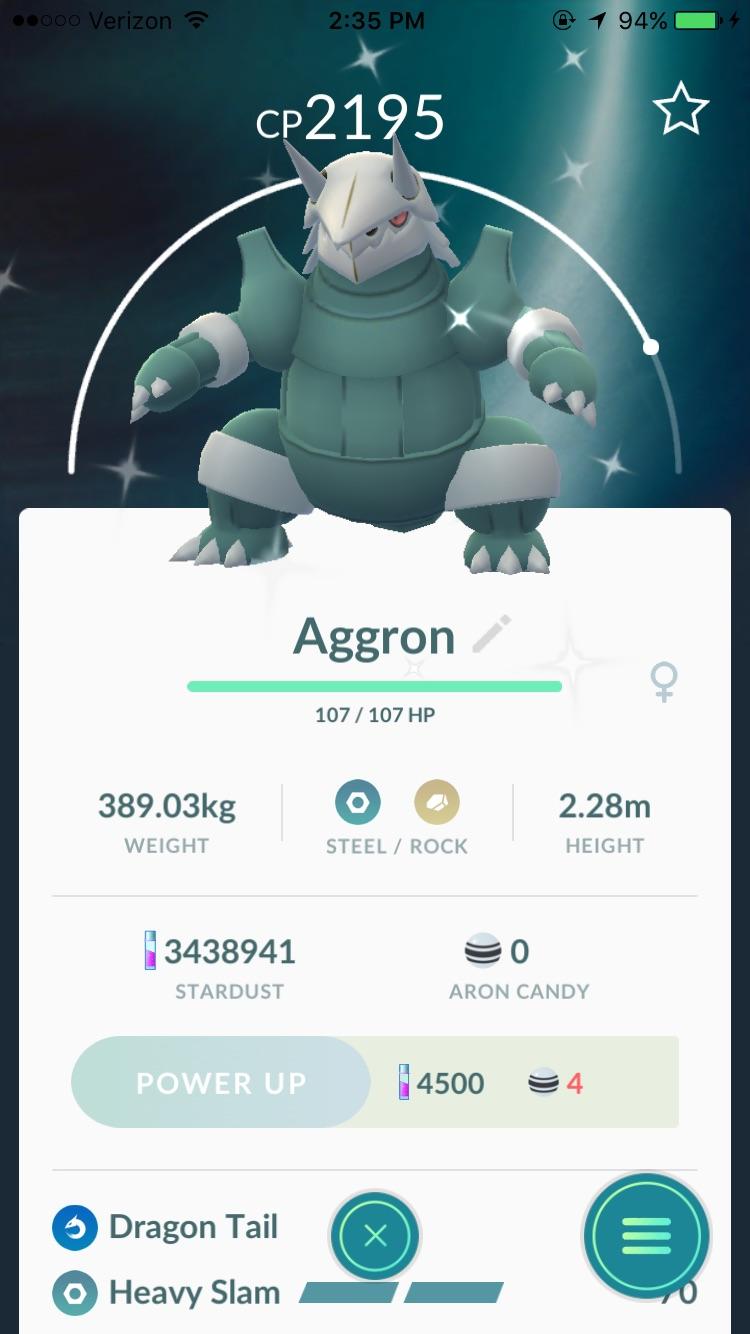 Lunatone and Solrock are regional Pokemon

An Article from the Pokemon.com mentions Lunatone and Solrock can never be in the same region at the same time

Of particular note are the mighty Lunatone and Solrock, which can be found throughout the world, but never in the same region at the same time

Solving the Mini-riddle, our guess is that Lunatone and Solrock will follow Day and Night Cycle!

Update: After Half a day of Spawns, it appears that Solrock and Lunatone are just Regionals rather than being based on the time of day. Solrock is in the Americas and Africa. Lunatone is in Europe, Asia and Oceania. They are similar to Seviper and Zangoose and might rotate in future. The sale is live and it’s featuring super incubator for 200 Poke Coins!