The list of below Pokemon Spawns has increased with the start of the Tricky event.

Along with the start of the event, Stunfisk have joined the Pokemon GO Family.

For the duration of the event, Stunfisk will be available as Field Research task reward encounters and—if you’re extremely lucky—in the wild.

After the event ends, Stunfisk will no longer hatch from 5 km Eggs. You’ll be able to encounter Stunfisk as Field Research task reward encounters or, if you’re very lucky, in the wild. 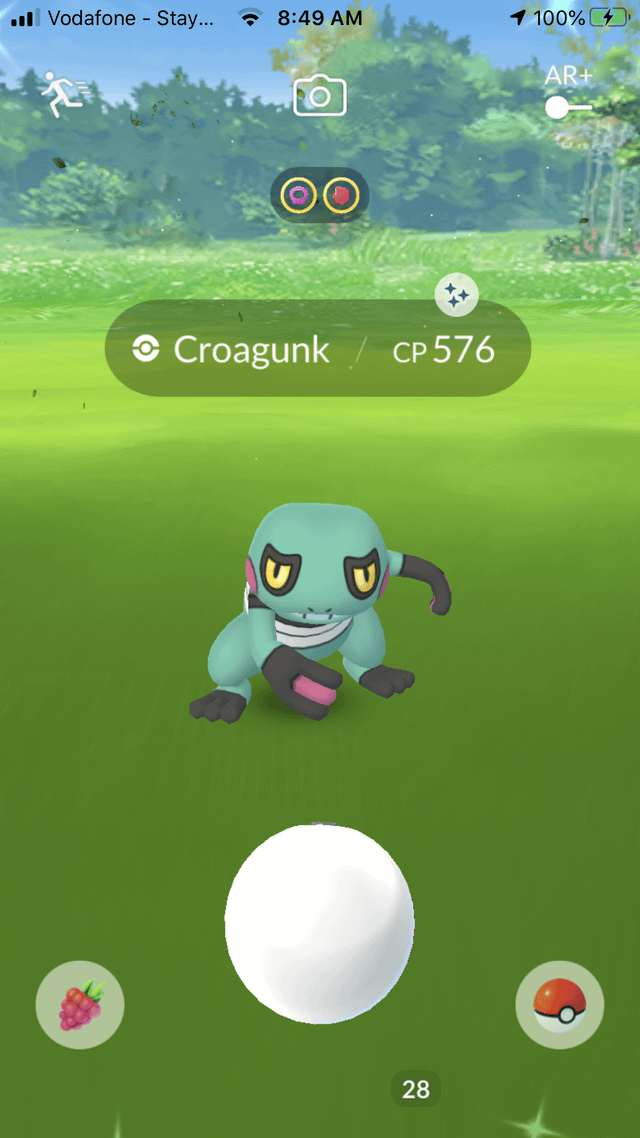 Shiny Croagunk Family has also made its debut in Pokemon GO.

New Research Tasks has been released and are now live available from the Pokestops.

New April Fool Event Pokemon have joined the Raid Battles in the Gym.

Along with Stunfisk, few other Pokemon have joined the 5KM Egg Hatches.

Ditto have started appearing more frequently in the wild during the event, We also have reports of Ditto transforming into more Pokémon species than before.