Trainers, hold on your seats as this update is huge, A new version of Pokemon GO 0.147.1 is out for Android and its Data Mine report suggests Team Rocket, Shadow Pokemon and a completely new game mode – Invasion!

The official update mentions Bug Fixes, but our data miners know something is always hidden behind those curtains!

So let’s dive in deeper!

Before we begin, All the following updates are currently not live from the server side, we want to reiterate that nothing written here is endorsed, confirmed, or shared by Niantic. These are reports found by various data miners on the Internet, and they are subject to change. 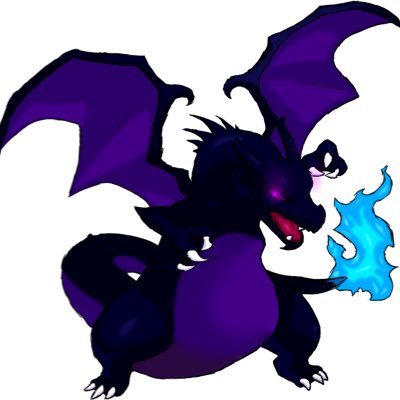 A Shadow Pokemon is a new property which is similar to Gender or Shiny Forms.

In order to Purify a Shadow Pokemon, you need to spend Candy and Stardust.

With Every Shadow or Purified Pokemon, there is a badge tied with the number of Pokémon you purified.

A Shadow Pokemon can be obtained through Invasion, which we have explained below in the Article.

Invasion is a complete new game mode which is coming to Pokemon GO and it’ll be little more similar to Raids in Pokemon GO.

Currently, according to the code, it seems like Invasion will take place on top of PokeStops all the world. Team Rocket will take over the PokeStop and a grunt of various type is assigned to it. Your task will be to battle with the grunt. If you win then you will get a chance to catch the Shadow Pokemon. It looks much similar to Raid Battles.

There are three main parts of every invasion:

After defeating the grunt you will have a certain number of Pokeball at your base to catch the Shadow Pokemon, and a number of bonus Pokeball will get added depending on the number of Grunts defeated and Pokemon Purified, much similar to Raid Battles

A New Minigame code has been found, but currently, there is no reference with other code.

2 New Badges will be introduced and it will be based on Invasion and Purification.

A New Route Maker Item has been found, currently, there are no other traces of code, but if we make a guess then it might to related to some invasion process.