A New Bug is happening Worldwide : Green screen after completing a raid A new bug has been discovered, Do not panic if you encounter green screen after the completing the raid battles it’s happening worldwide.

As reported by Xarrya and many other trainers this bug is happening in the capture challenge screen scenario, and good news is that is does not prevent you from catching the Raid Boss. The Bug is from the Niantic Server side

A Redditor posted the following picture of the bug appearing on 8 devices that participated in the same raid: 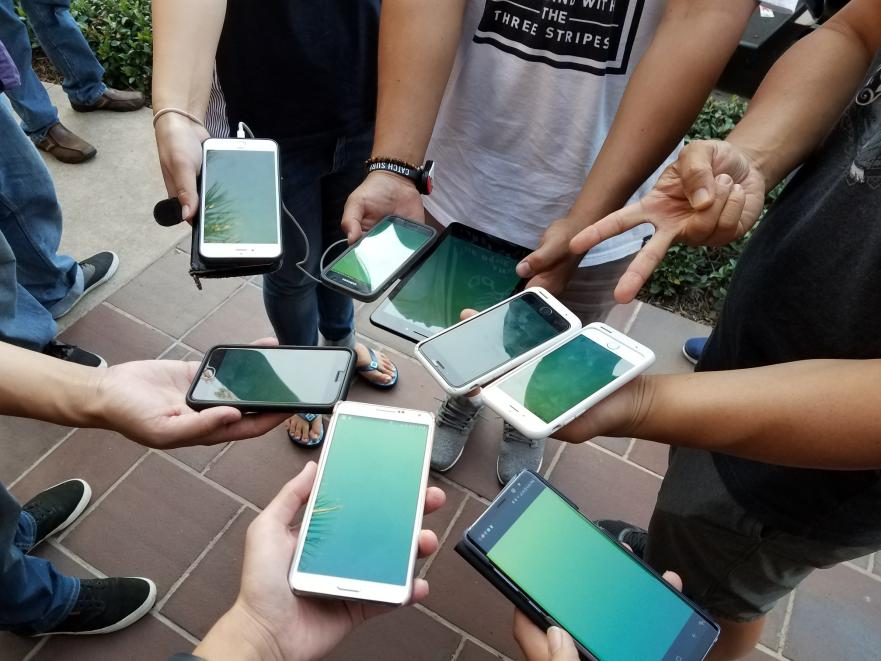 Just restart the App and you could access the catch screen.

Yes, happened to everyone at my raid also.

Not my picture, but someone else reported it as well: https://i.imgur.com/9usDL1j.png

Even though everyone sees the same CP after rejoining, the real CP was already set and if you catch it, it will be different for most people.

According the the reports from many others, users are unable to see the Real Boss CP after restarting the App.

PSA: Don’t join raids in the last 5 minutes if you want to catch the raid boss.