The Community Day 6 is about to end in Asia-Pacific’s and the following things are observed.

Obviously, The first report confirms Shiny Larvitar, Apart from that many Errors and Few other things were observed:

At the Start of the Event, it was a totally unplayable condition, different types of errors were encountered, PTC Login Error and slow loading. Although Niantic Acknowledged the issue and Extended the Asia-Pacific’s community day by 2 hours.

Thank you for your patience as we continue to investigate and address a variety of service-related issues. As a result of these issues, #PokemonGoCommunityDay has been extended 2 hours in the Asia-Pacific region. We sincerely apologize for the inconvenience.

Apart from that Few other things were observed: 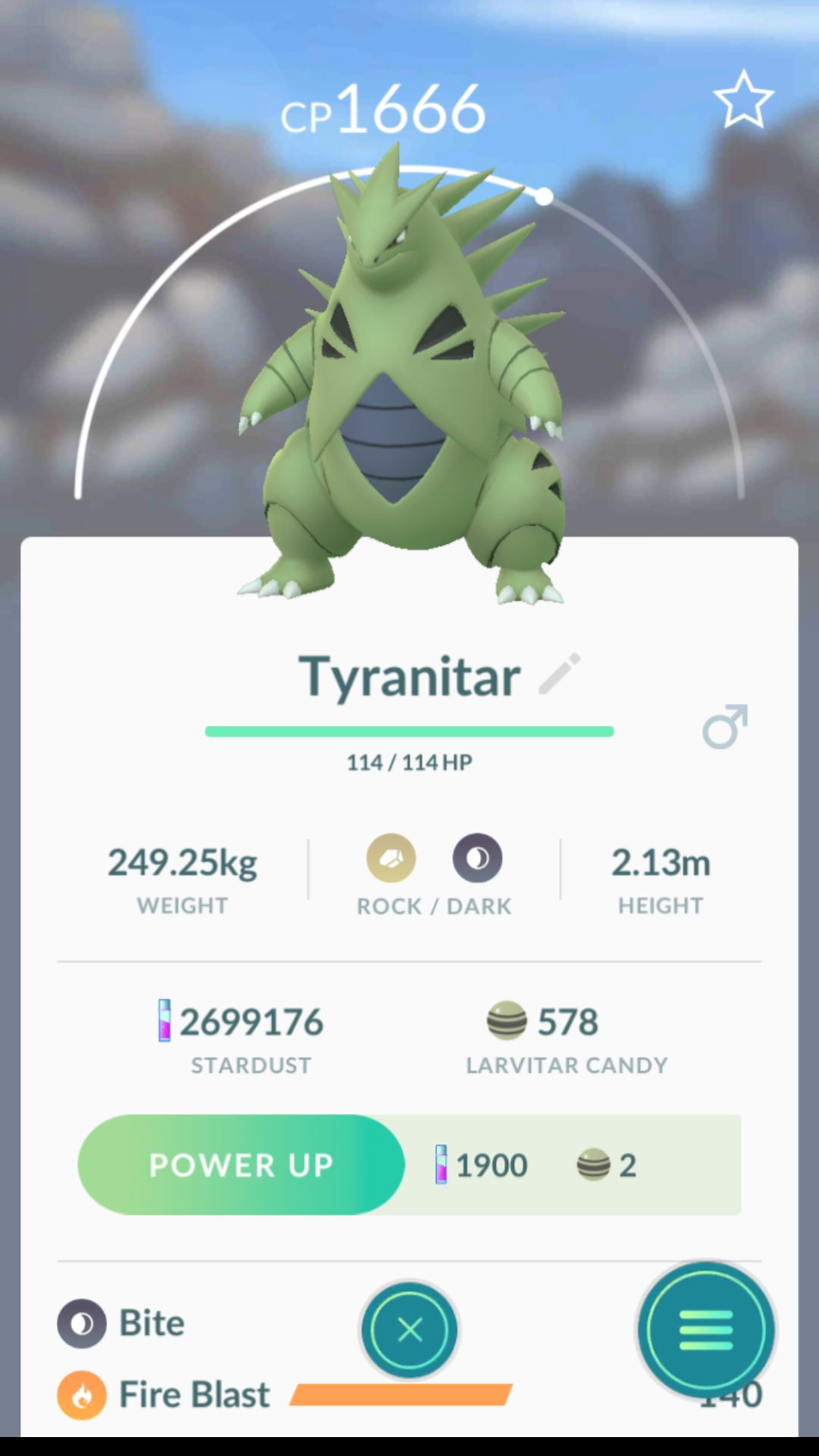 It’s an advice to trainers not to evolve you precious community day Pokemon during error conditions, It’s Not a good idea to evolve it while servers aren’t working properly

Personal Views: At the Start of the event it was hard luck for all the Asia-Pacific’s the App wouldn’t even start, it was Literally unplayable conditions, it was like more errors were encountered than Larvitar. Although the start was not good, Niantic as always took a prompt action and solved the issue and extended the community day by 2 hours, Things seem to have gotten better after the 2 hours. Things were back to normal and had fairly high rates of Larvitar Spawn, I almost caught 40 Larvitars in 30 minutes and out of that 2 were shiny. Even the catch rate was good, with the combination of Razz Berry and Great or Nice throw I was able to catch in a single throw.

Community Views: It Looks many were disappointed. 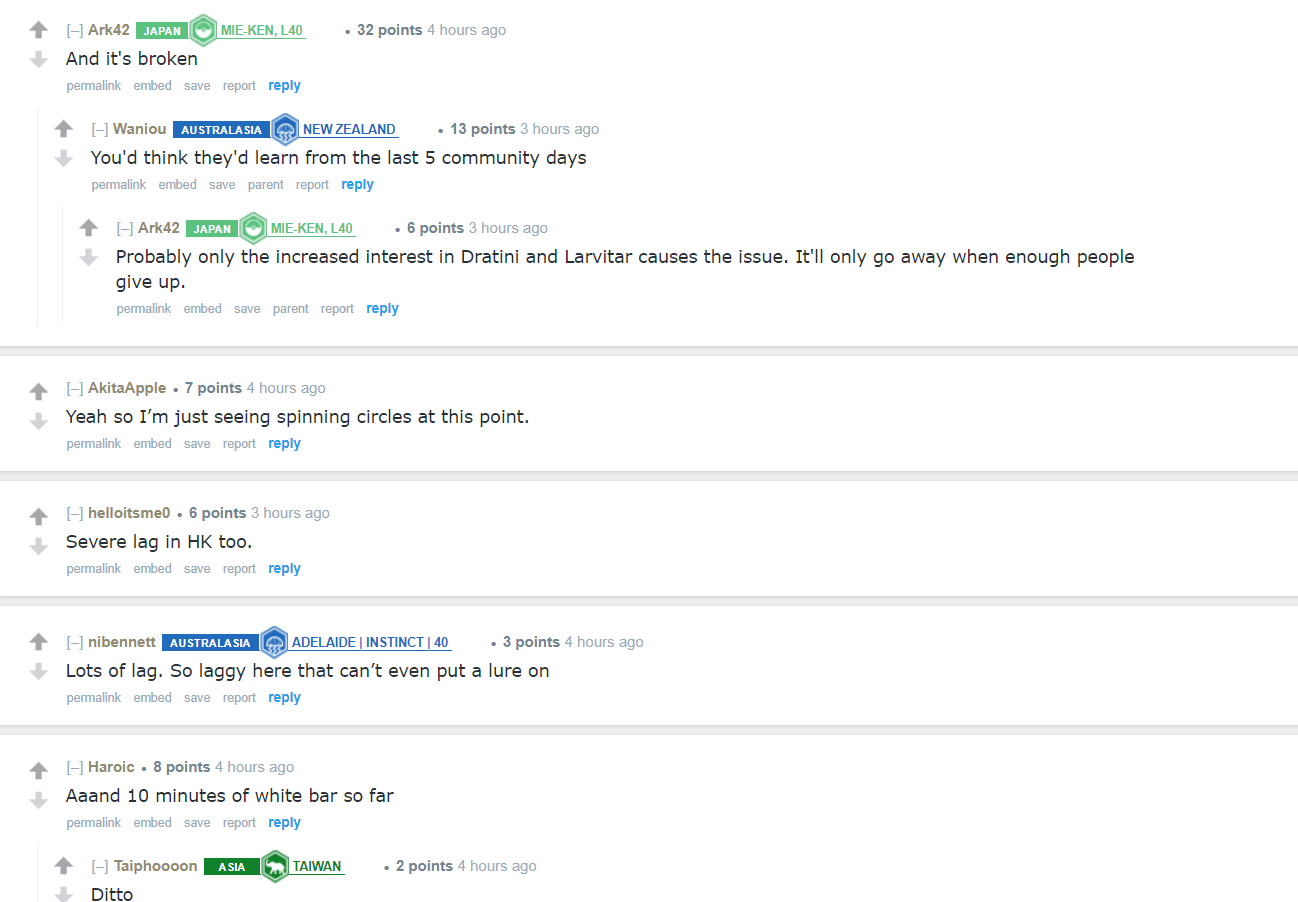 It is exciting to see that Niantic adapted the Field Research tasks according to the community day making it easy and quick opportunity to put their hands on very much needed items throughout Community Day.

Make sure you get a Tyranitar with SmackDown. SmackDown is the special move this month.

Make sure you use this search string to find the Perfect IV Larvitar and evolve it.

For trainers whose Community Day has not yet started, we strongly suggest that you read the following guide