Niantic just caught all of us by surprise as they announced Adventure week, it not only increased Rock Type Spawns but brought a lot other attractions!

Now visiting the Pokestops which you have never visited will award you with up to 10x XP, on an average everyone is getting 2100 XP and 4200 XP with lucky egg!

It’s the best time to level up.

The Rock Event not only brought Rock Spawns but also bought some new shinies. 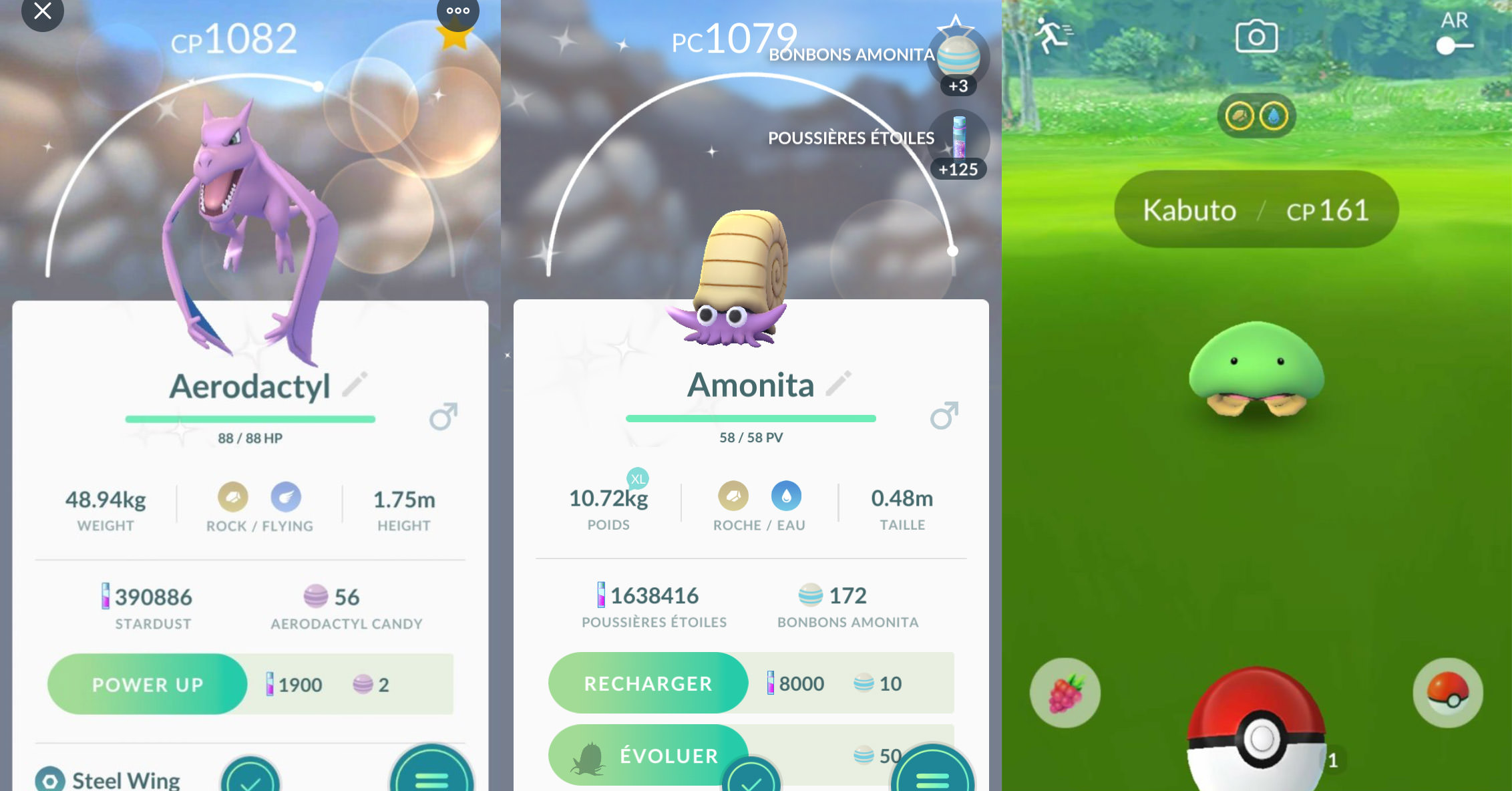 Reports are flooding in as of 2 PM PST on the new raid bosses, and some are downright maddening… Tier 3 Shuckle. Cannot be Soloed. The meme is alive and well, even in Pokémon Go.

Like every event, it became compulsory to play with new quests, New quests are up and here’s what it will reward you on completion!

Currently, we are able to see the increased spawn of the below mentioned Pokemon, we’ll update the list as soon as New info is up