Rotom possibly teased in a mysterious tweet by Pokemon GO

Trainers, Just a few ago Pokemon GO Official Twitter handle shared a suspicious tweet. And it looks like someone is playing around with Professor Willow’s Computer, Let’s discover dive in and discover it!

“Professor Willow has reported that he has uncovered a suspicious folder hidden on his computer. It looks to be corrupted. We’ll keep you updated, Trainers. It could be nothing…but you never know.”

According to the facts and the tweet, We think Rotom is possibly teased in this mysterious tweet.

According to Bulbapedia, Rotom has the ability to enter and control appliances and Rotom is known for its mischievous activities which is being currently done with Professor Willow’s Computer.

Another fact which makes us sure about Rotom is the similar suspicious tweet being shared by the Pokemon Company just a few days ago. 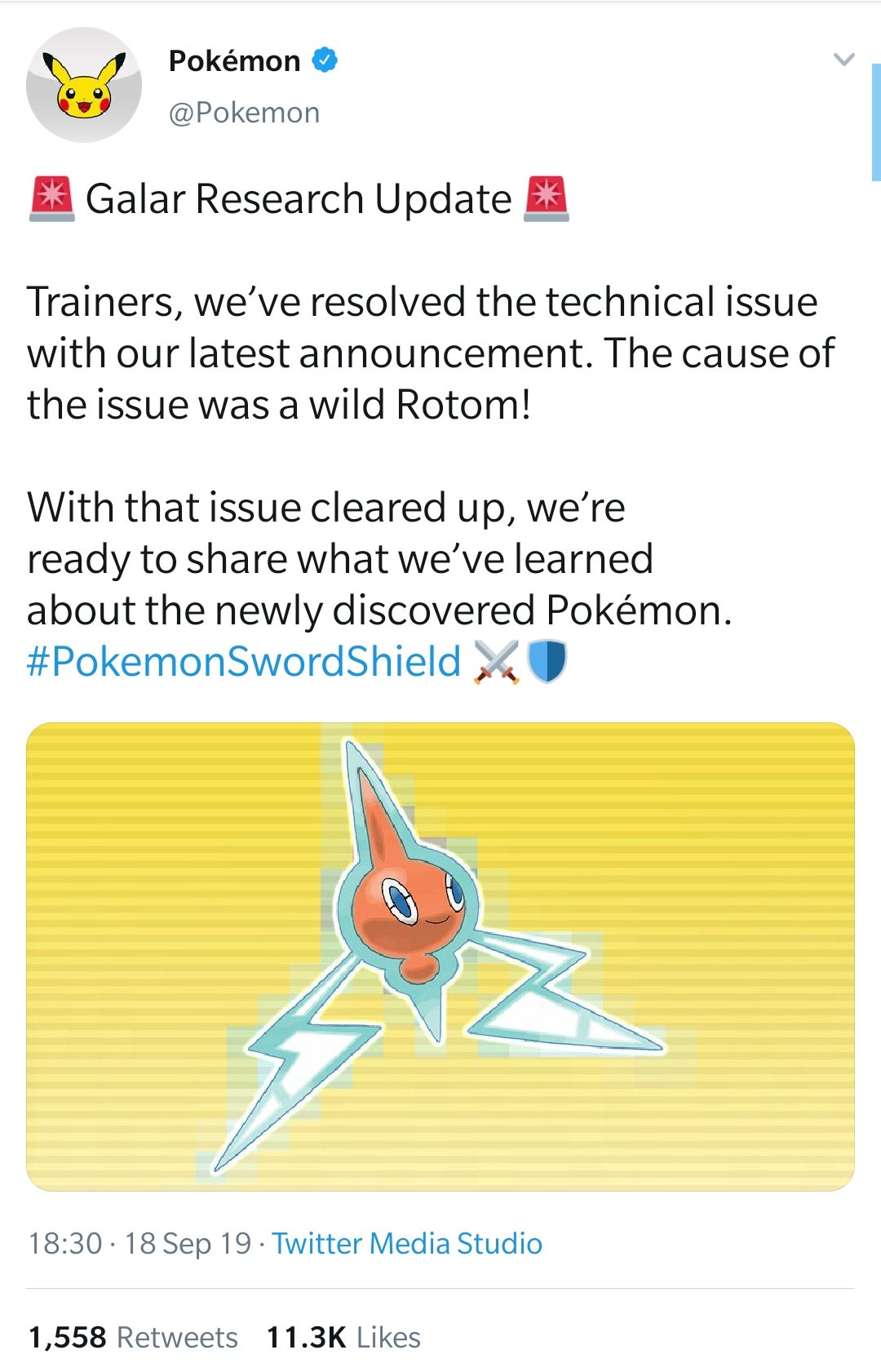 Currently there are six differet forms of Rotom present in the Pokemon GO game data: 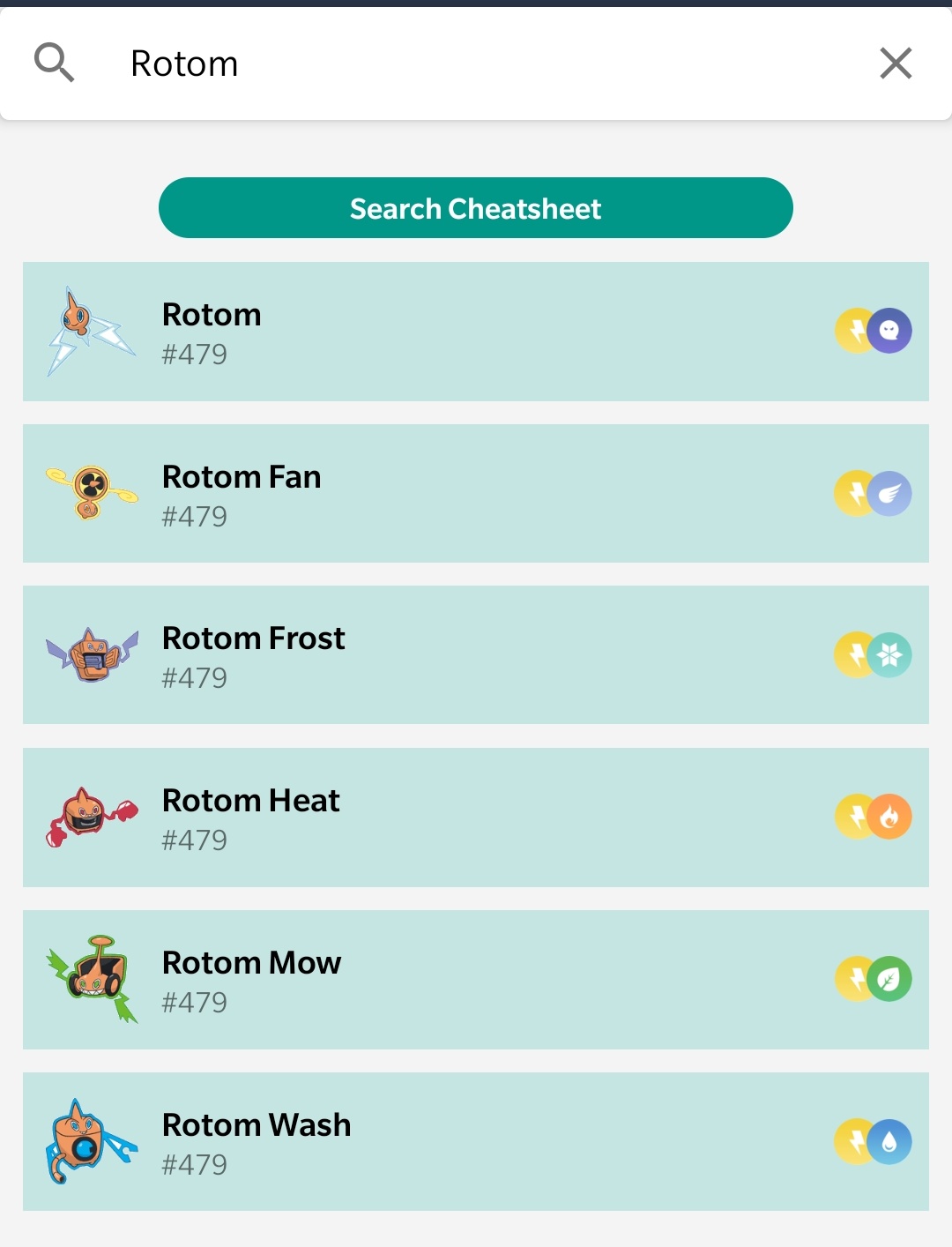 Rotom is an Electric, Ghost-type Pokémon from the Sinnoh region. While it is not known to evolve into or from any other Pokémon, it can have six different types depending on of its multiple forms.

We’ll keep an eye out for confirmation of what’s happening from Niantic and post an update when the mystery is solved. Until then, good luck out there, trainers!