Niantic just caught all of us by surprise as they announced Water Festival, it not only increased Water Type Spawns but brought a lot of other attractions!

The Water Event not only brought Water Spawns but also bought some new shinies.

Ditto isn’t that important in Pokemon Go Metagame, So after collecting one for the Pokedex, most of the players have stopped caring about it. That all changed after Ditto when tracking Ditto became a mandatory part of the Special Research journey for catching the Mythical Pokemon Mew. 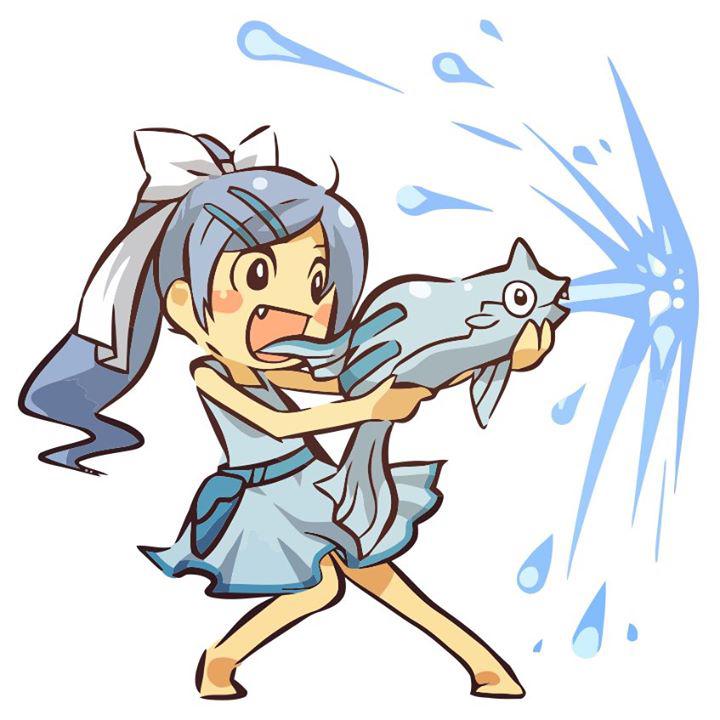 After many reports, it seems like Ditto is now also disguising itself as a Water Festival Pokemon, Starting this Morning, many trainers on Reddit began reporting that they had caught Dittos disguised as Remoraid.

The Video evidence was shared on Reddit by trainer hamstersmagic.

Reports are flooding in as of 2 PM PST on the new raid bosses, and we got the confirmed list of all new Raid Bosses

Like every event, it became compulsory to play with new quests, New quests are up and here’s what it will reward you on completion!

We’re still fetching reports of confirmed Hatches from Special 2 KM Eggs. we’ll update this section as soon as we get new information!

Water Festival 2018: List of all Pokemon in Special 2KM Egg

Currently, we are able to see the increased spawn of the below mentioned Pokemon, we’ll update the list as soon as New info is up.