Niantic has released a new Wave of EX Raid invites, which will take place on Feb 10th and 11th.

The strange bit about this wave though is that players have received EX Raid Invites for gyms they have never raided before.

And this reports have been constant and coming up from all across the globe.

Not just new Gyms but also gyms where trainers haven’t raided in a long time have got EX Raid invites for those players.

Now, this is something that no saw coming.

Here are some proof regarding the above reports:

Twitter user @LRobertiello received an Ex Raid invite for a gym he has never been too. 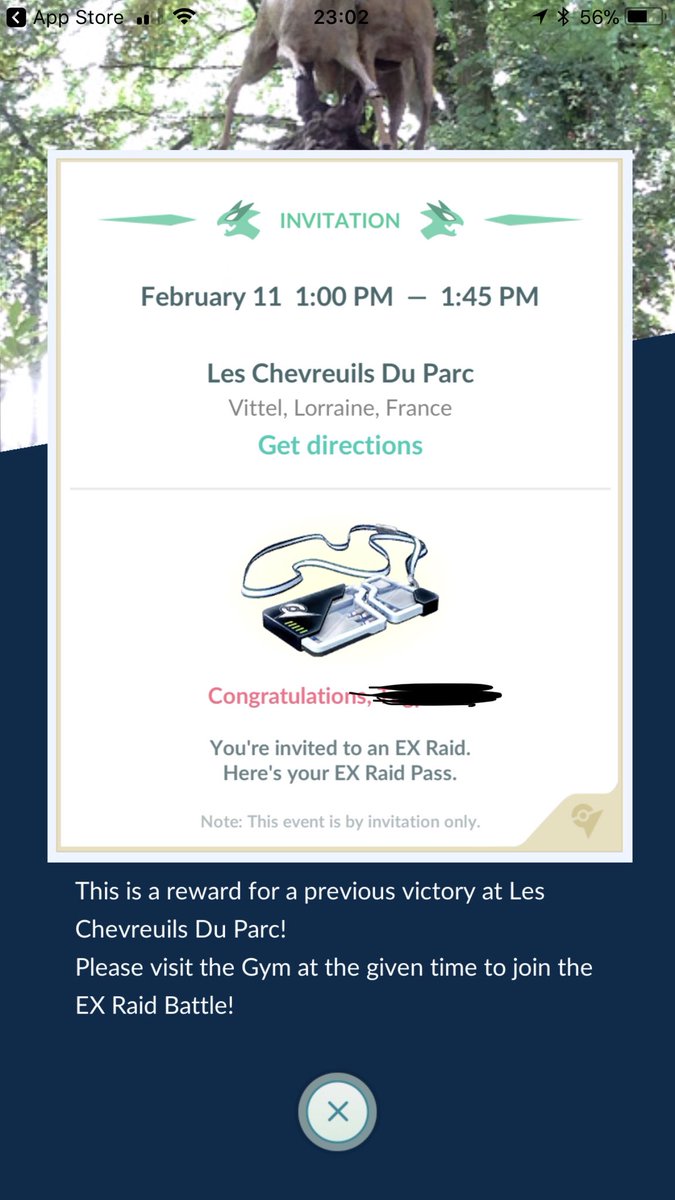 Well we don’t know whats going wrong for now, but we’ll keep you guys updated when something related to this comes up.

1. Guide: How to trigger EX Raids