Niantic is suing “Global++”, the developers of PokeGo++, Ingress++ and Potter++

Trainers, Niantic has come up a step forward to stop the cheaters from Pokemon GO, Ingress and the upcoming game Harry Potter: Wizards Unite!

Niantic is drawing a line in the sand, and has filed a lawsuit against the Global++, a group of developers who creates and distributes “unauthorized derivative versions” of apps, including “Pokémon GO” and “Ingress,”

This Hacked apps like “PokeGo++” and “Ingress++” give users an unfair advantage like automatically walk in circles to hatch Pokémon eggs, spots exactly where the Rare Pokemon are hiding and even spoofing their GPS location, while simultaneously infringing on Niantic’s intellectual property rights, Niantic says in the lawsuit.

The Lawsuit shows the regular Pokemon GO App vs PokeGo++ which gives unfair advantages to the players. 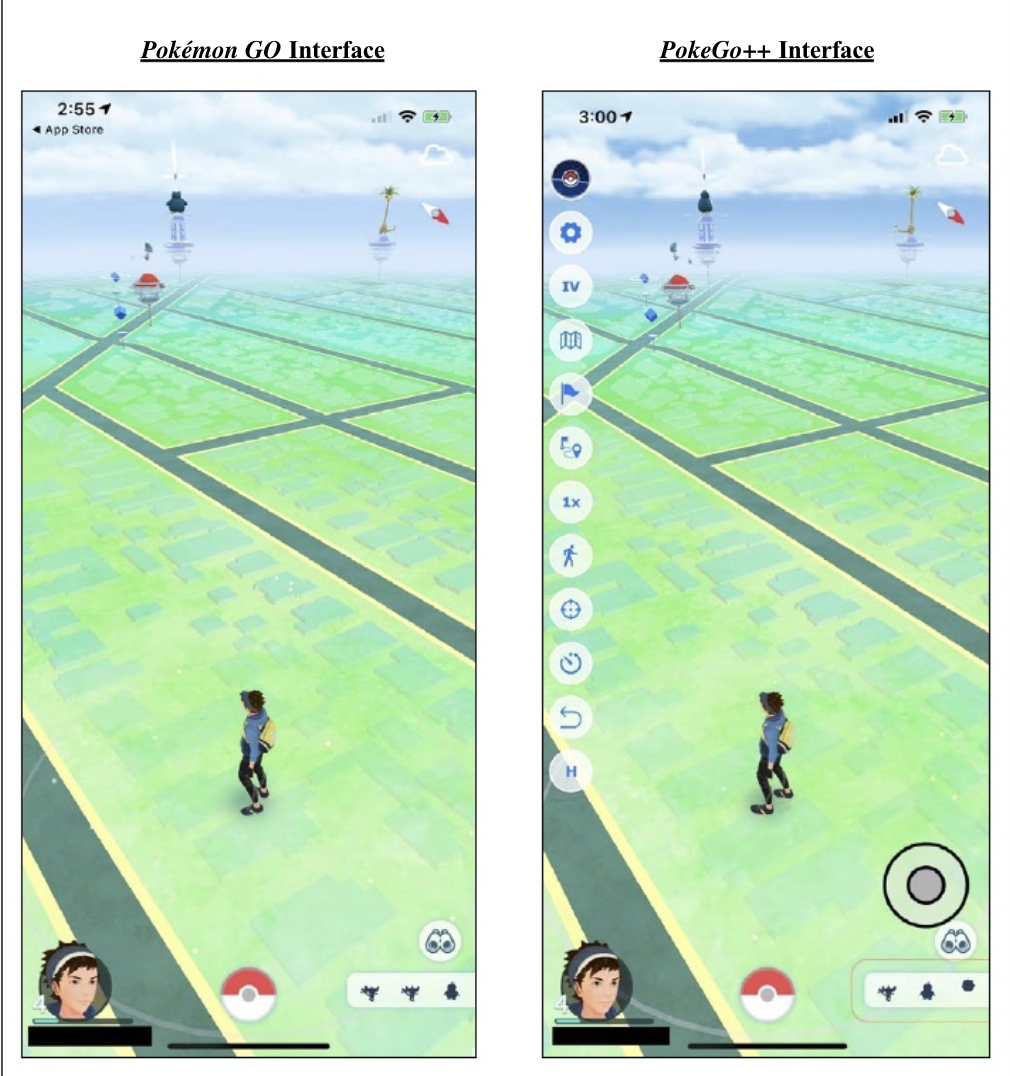 Niantic is seeking a “preliminary injunction” in the lawsuit, which would force Global++ to immediately stop distributing tweaked versions and to stop any work on reverse engineering the official code distributed by Niantic.

The Suit alleges that Global++ team has already developed a hacked/tweaked version of Wizards Unite – Niantic’s next big game, expected to launch soon, which is currently going beta testing in New Zealand and Australia.

Niantic files this motion on the eve of the United States launch of Harry Potter, the culmination of a multi-year, multi-million dollar investment by Niantic, the success of which is threatened by defendants’ unlawful conduct