Get ready for a new update and for the May 1st ‘Field Research’ update which will bring Zapdos’ return and new ‘quest’ objectives.

The Way the Gym and Raid battles have been reworked, two new objectives have appeared alongside with COMPLETE_RAID_BATTLE and COMPLETE_GYM_BATTLE.

One additional move has been added. A Fast Move: Smack Down! Nine species in Gen I-III can learn this move inherently: 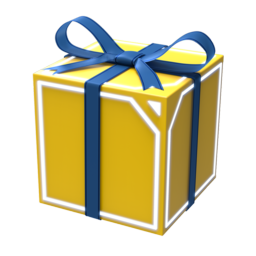 Every Community Day has included Multiple sale boxes, like the previous one named a “Community Day Box”, so a new design has been added for the Community Box Sale.

In this APK several new updates have been received regarding the Pokestop Point of Interest Submission.

The ability to upload photos by URL has been added UPLOADPOIPHOTOBYURL. Several error codes (e.g. ‘Image too big‘ and ‘feature disabled‘) have appeared alongside it.

Also, an attribute denoting the ability to include hyperlinks in PokeStop descriptions has been added.

Seeing glitch in weather? Now you can report it!

A new reporting feature has been added to flag erroneous/problematic in-game weather! (USER_ISSUE_REPORT_WEATHER) This is an interesting development that perhaps points to Niantic’s openness to exploring additional weather data providers than the current data source.

The Ability to search Mythical Pokemon in the search have been added in the new update.

A large addition in this APK is a Telemetry library which grants the client app the ability to monitor more closely the app’s performance. Things like: